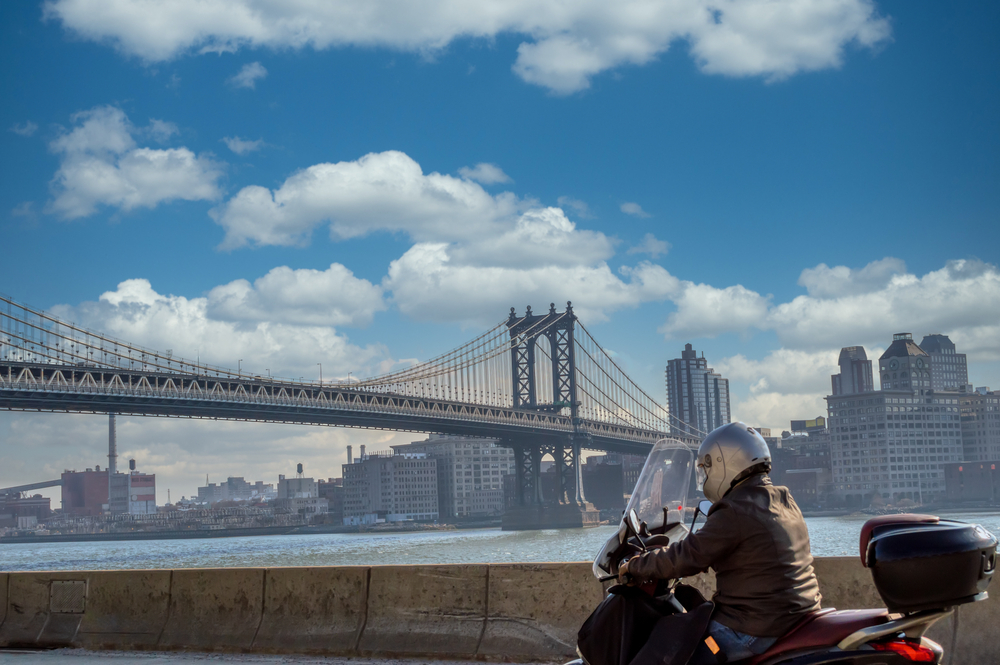 Of all the types of accidents that occur on the roadways in New York, motorcycle accidents are often the most serious. This is due to how exposed and vulnerable motorcyclists are. Motorcycle riders don’t have the protection and safety features that car drivers have. This article will highlight some of

Motorcycle Road Hazards To Watch For 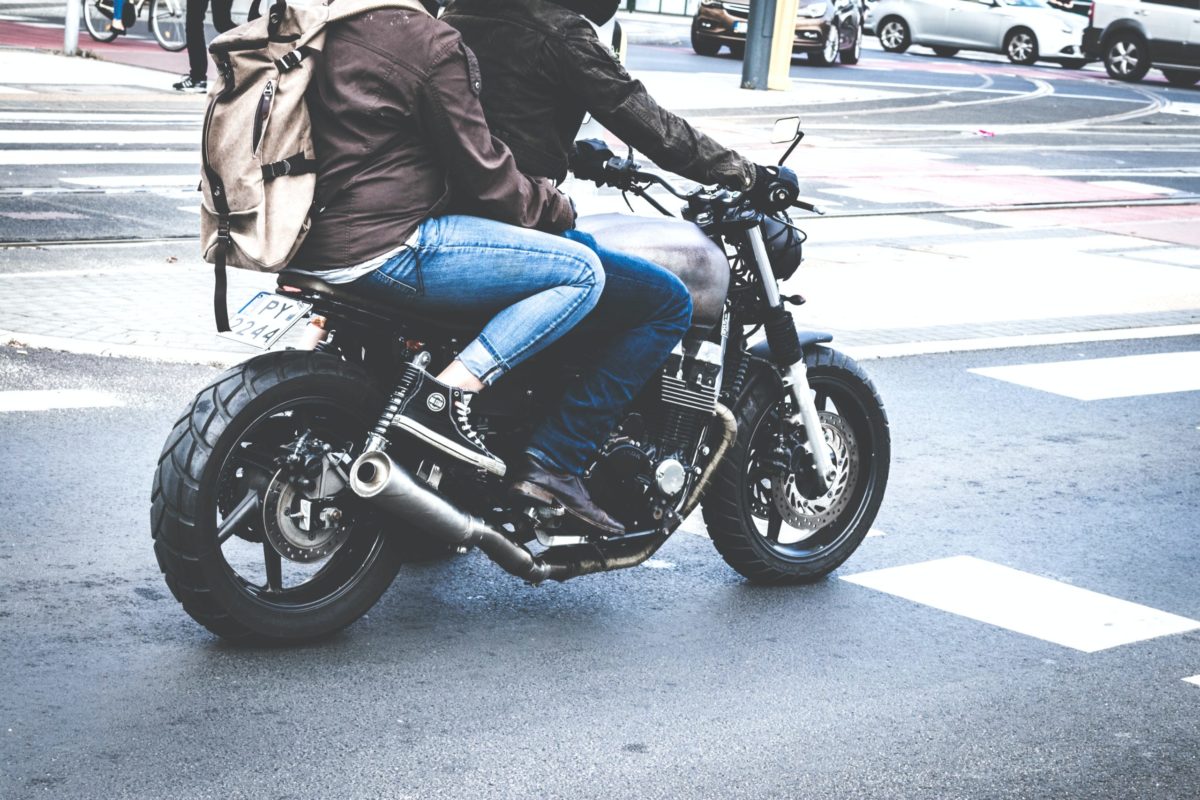 Road hazards can pose a danger to all motorists who share the road. However, some road hazards that have little impact on a car can actually be a serious threat to motorcyclist’s safety. Gravel and slick pavement could cause a motorcycle accident resulting in serious injuries or even death. It’s 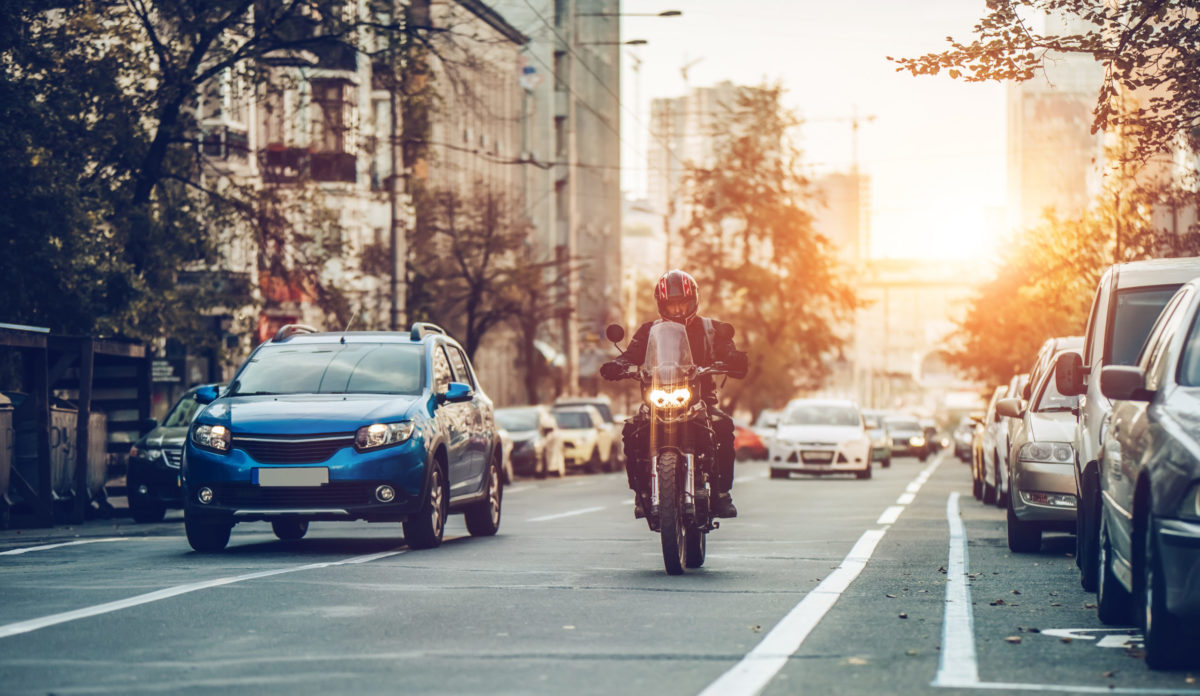 If you have been seriously injured in a motorcycle accident in New York caused by another party, you could be entitled to compensation for your losses. Finz & Finz, P.C. will fight tirelessly for the recovery you need and deserve. Our dedicated New York motorcycle accident attorneys will do everything 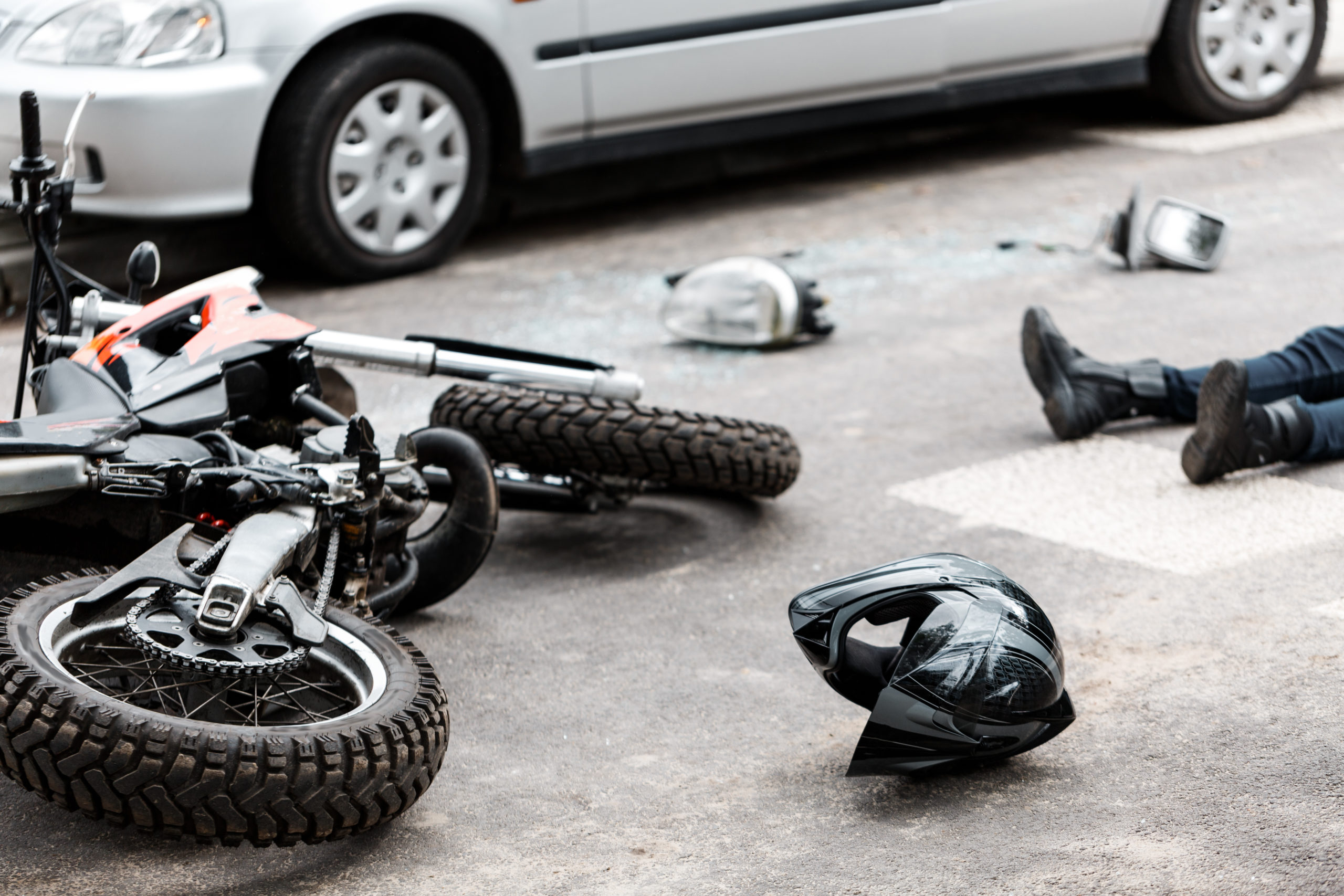 As a motorcyclist in New York, you are entitled to the road just as much as anyone else. When another driver operates their vehicle recklessly or negligently, they are putting others at risk, including motorcyclists. The injuries sustained in a motorcycle accident are often serious and painful. Motorcycle accidents can be

What Are Common Motorcycle Accident Injuries? 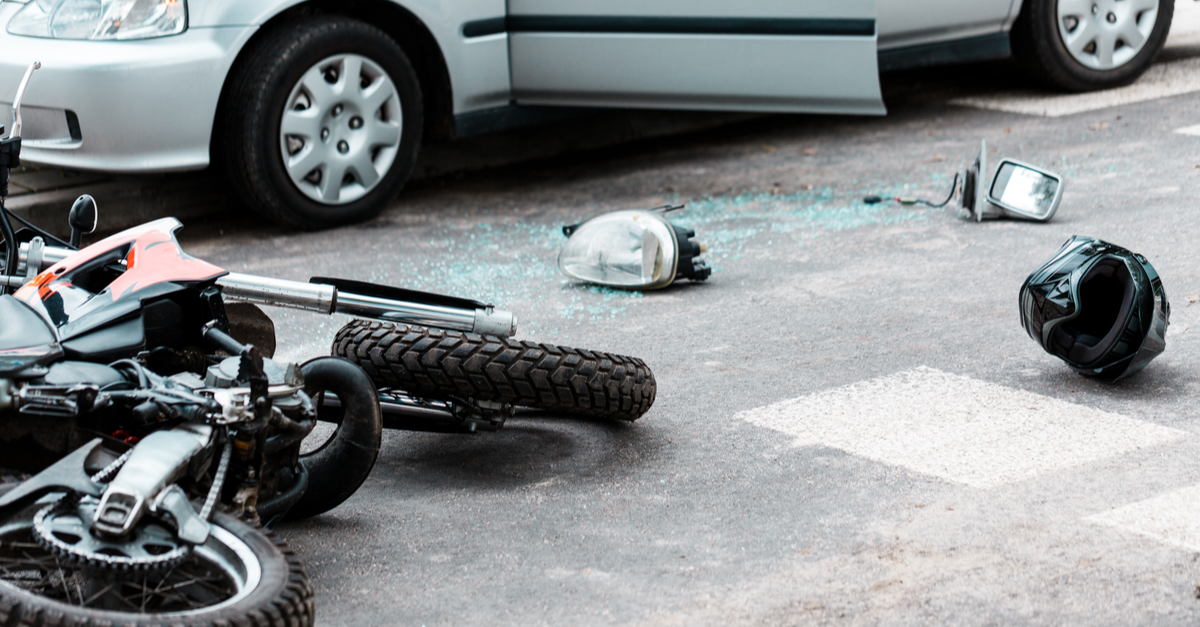 How Likely Are You To Get Into A Motorcycle Crash? 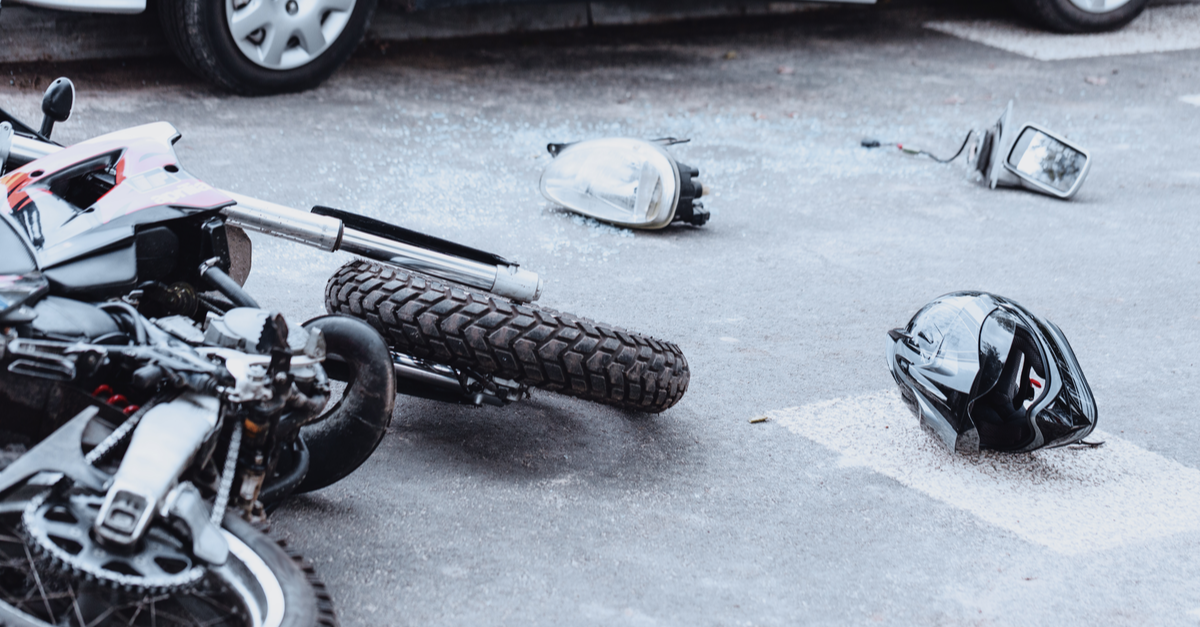 Motorcycle riding can be a lot of fun, but it also carries plenty of risks. Motorcyclists in New York experience a greater crash rate and a much higher fatality rate than passenger vehicle drivers. Some of the reasons for this are that motorcycles provide less physical protection for riders, and

What Are Some Common Causes of Motorcycle Accidents? 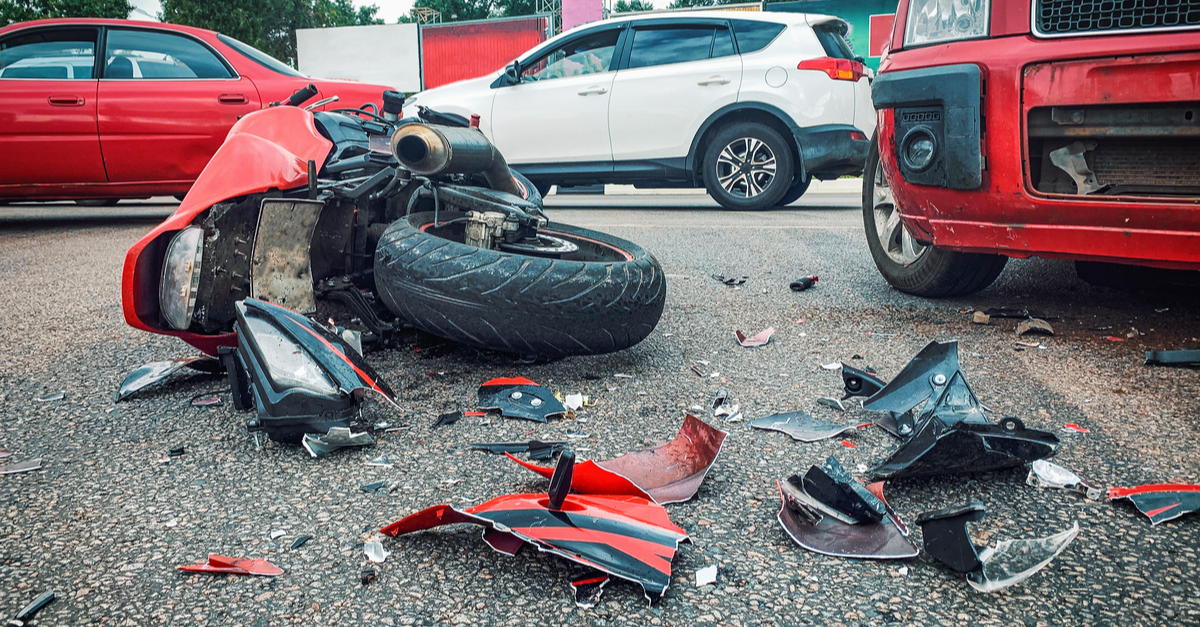 The True Tale: There are hundreds of TV commercials out there. Most are tedious and annoying. Some are clever and entertaining. Few have a recurring phrase that catches on, like: “For those who were born to ride!”  You’ve seen it? If so, you know it refers to motorcycles and an

How Do Motorcycle Crash Bars Work?

The New York Post originally reported on May 27, 2019, that a 23-year-old woman had been charged with vehicular manslaughter, driving while intoxicated (DWI), and unlicensed operator after fatally striking a motorcyclist in Brooklyn. On September 3, 2019, the paper published an updated story that the woman’s 24-year-old boyfriend was