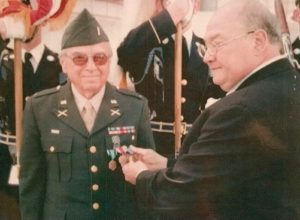 Each year, we celebrate Veterans Day to honor those who have protected and served our great nation, but this year, we also celebrate the 75th anniversary of the end of World War II. Judge Leonard L. Finz, founder of Finz & Finz, P.C., understands the magnitude of that event more than most.

In the Summer of 1945, Judge Finz, then a 2nd Lieutenant in the Field Artillery serving in the Pacific War Zone during WWII, was aboard a troop ship assigned to the First Wave Attack Force in the planned invasion of Japan. Within days of the anticipated beach landing, atomic bombs were dropped and the Japanese surrendered. Judge Finz was then dispatched to the Philippines to spearhead the legal defense of Military GIs, despite having nothing more than a high school diploma. In honor of Judge Finz’s illustrious military and civil career, the Queens County Bar Association published a Veteran’s Day feature story on his life, highlighting the Judge’s distinguished service, legal acumen, showbusiness talent, Hollywood history and more.

In honor of Judge Finz on this tremendous occasion, we would like to share the Bar Association’s wonderful story. Click here to read the full story. 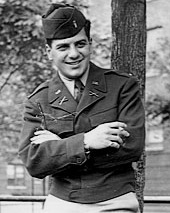 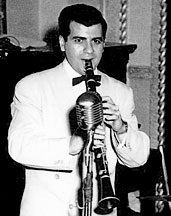 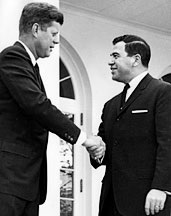 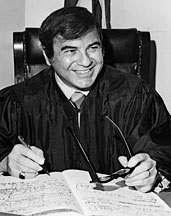