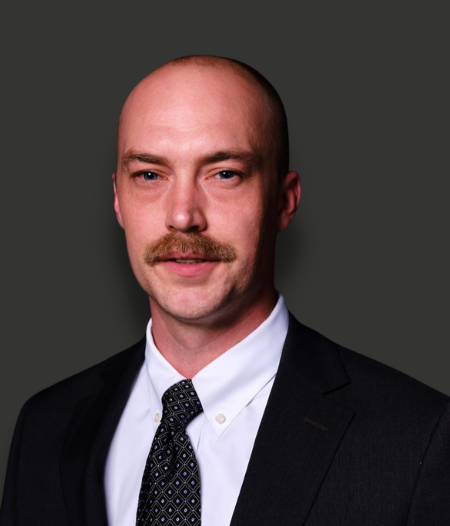 Braelan Barnett has always had a strong desire to help others. Growing up in a medical family, he learned from a young age the importance of good medical practice, and how doctors and nurses who adhere to the standards of accepted medicine can have remarkable positive impacts on their patients.

After graduating from high school at the top of his class, Braelan attended Stanford University, where he studied health and anthropology in preparation for medical school. Then after graduating from Stanford, he went on to the University of Washington School of Medicine, where he studied epidemiology, medical statistics, pathology, microbiology, human anatomy, pharmacy, and systems biology, as well as completing clinical rotations in internal medicine, family practice, radiology and psychiatry. After three years of medical school, Braelan left the medical profession. He realized that his true desire was to help those who were victims of medical negligence, so he began pursing a career in law. He completed his J.D. at the University of Arizona James E. Rogers College of Law, where he was a Sol Resnick Water Resources Fellow.

Prior to joining Finz & Finz P.C., Braelan clerked for the Honorable Richard Gordon of the Pima County Superior Court in Tucson, Arizona. While there, he particularly enjoyed working on the Court’s medical malpractice inventory because those cases allowed him to utilize both his medical and legal training. His in-depth understanding of medical issues helps him efficiently and effectively review medical records, identify medical negligence, and develop legal theories for the prosecution of medical malpractice cases. Braelan understands how devastating it can be when medical professionals fail to adhere to the standards of good and accepted medicine. This understanding, empathy and compassion, together with his deep knowledge of medicine, empowers Braelan to fiercely advocate on behalf of the firm’s medical malpractice clients until there a just result is achieved.

Outside of work, Braelan enjoys cooking great meals with his wife and being outdoors. One of his fondest memories is hiking the 2,000-mile Pacific Crest Trail from Mexico to Canada over a period of five months. 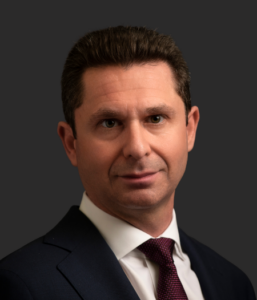 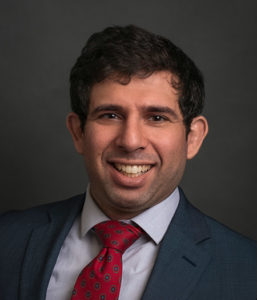 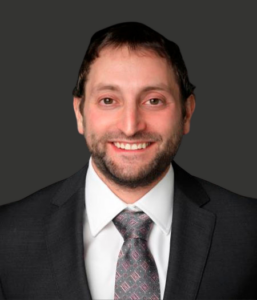 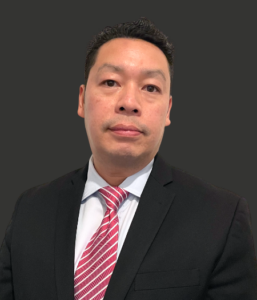