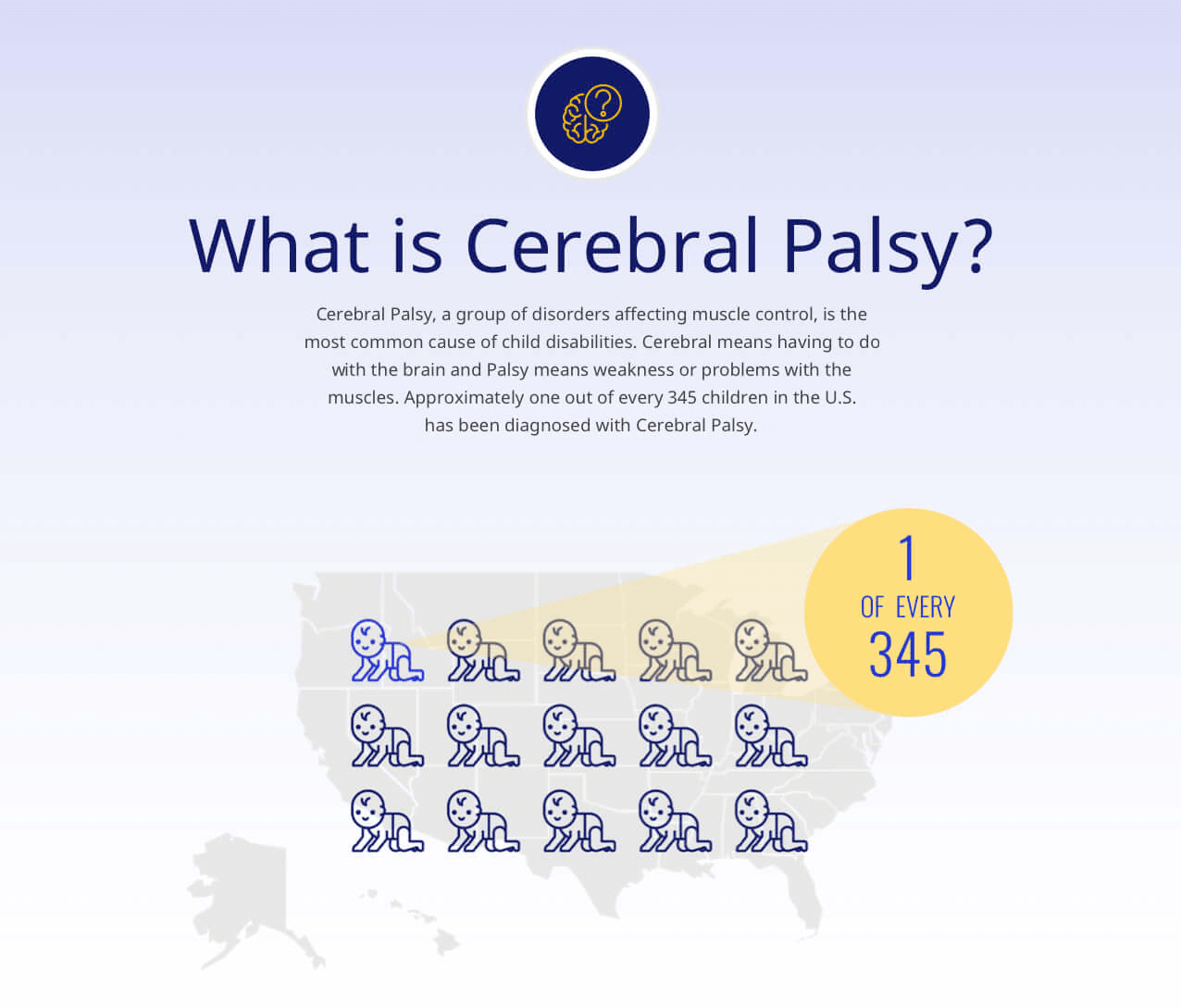 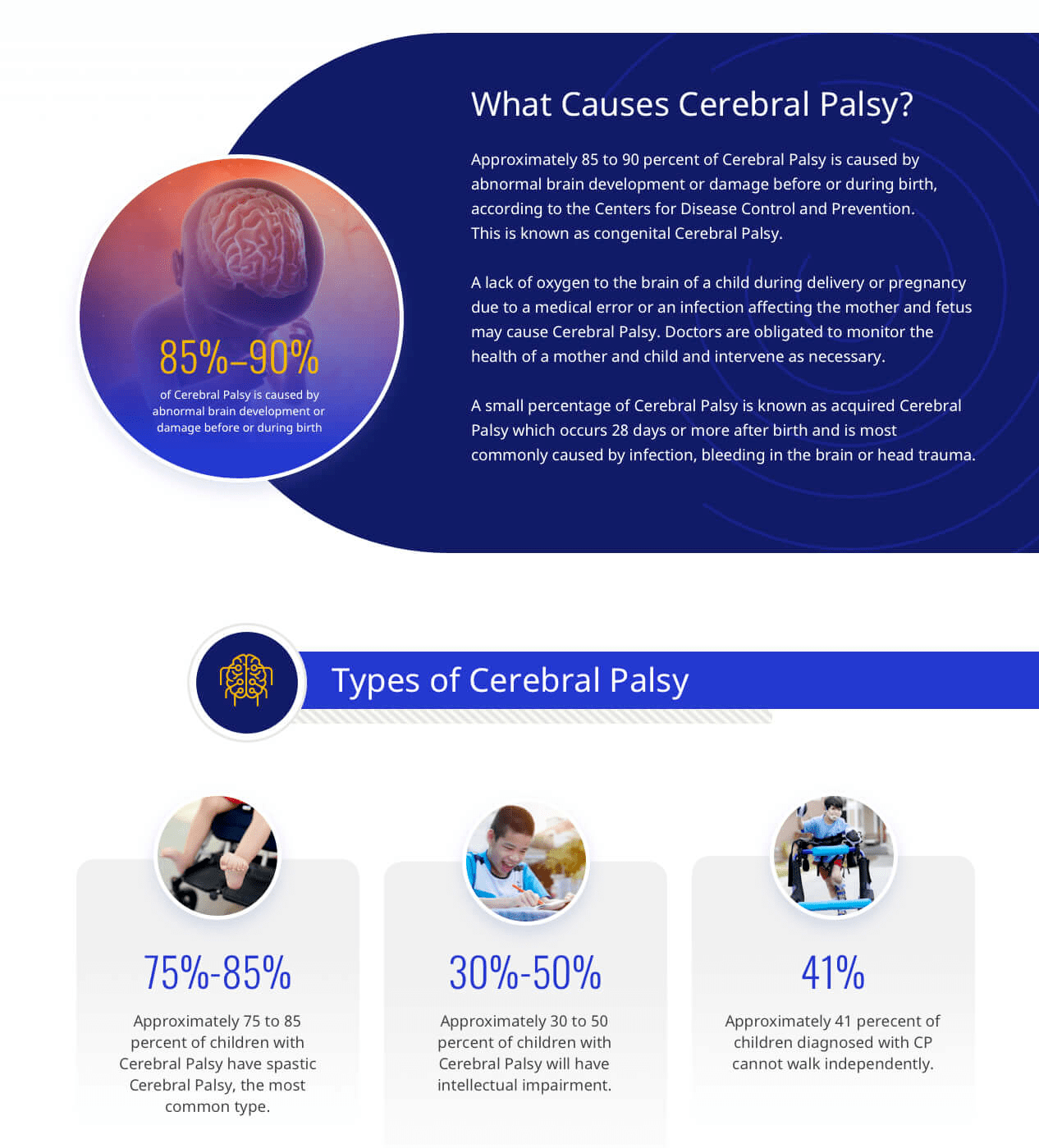 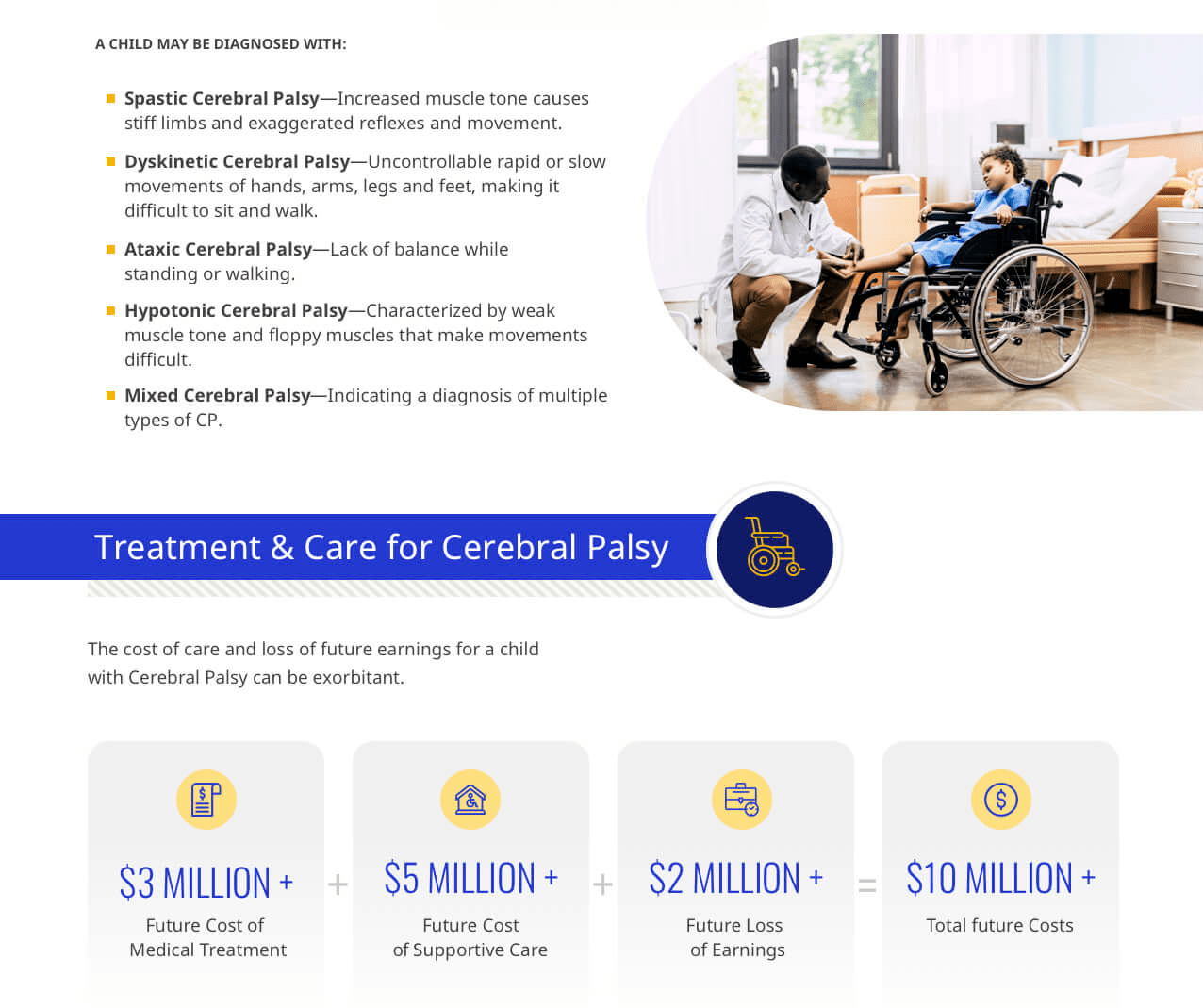 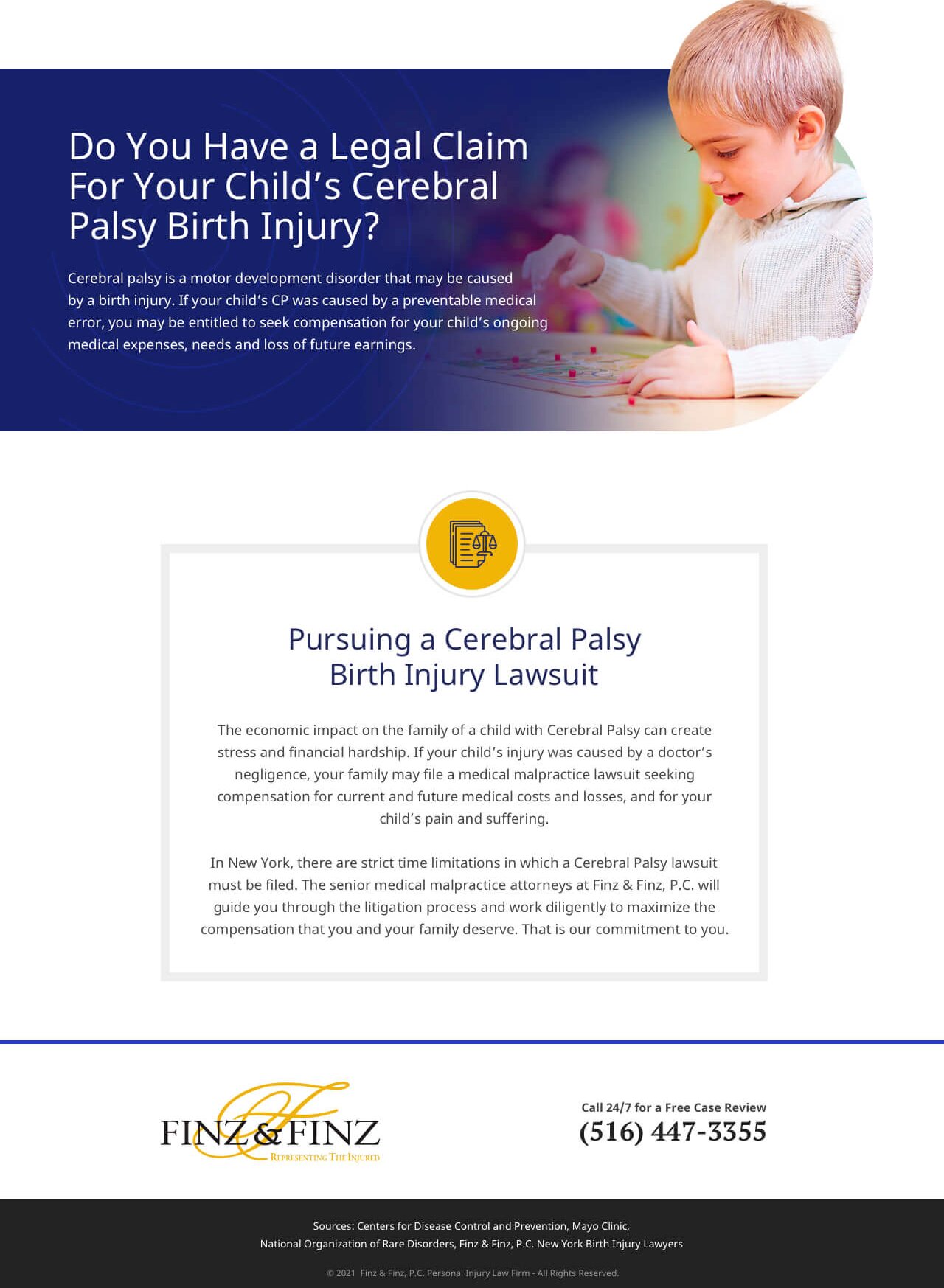 What is Cerebral Palsy?

Cerebral Palsy, a group of disorders affecting muscle control, is the most common cause of child disabilities. Cerebral means having to do with the brain and Palsy means weakness or problems with the muscles. Approximately one out of every 345 children in the U.S. has been diagnosed with Cerebral Palsy. 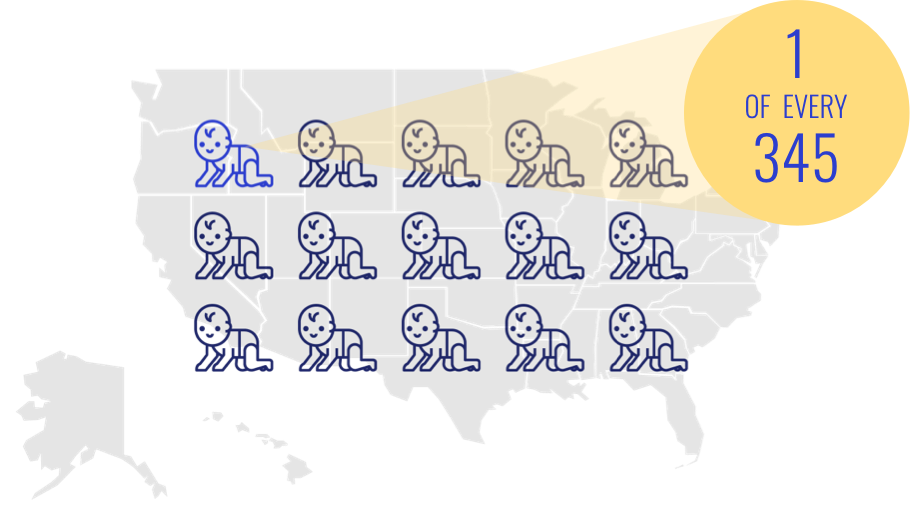 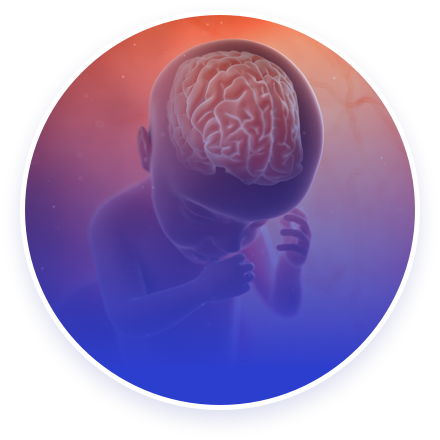 Approximately 85 to 90 percent of Cerebral Palsy is caused by abnormal brain development or damage before or during birth, according to the Centers for Disease Control and Prevention. This is known as congenital Cerebral Palsy.

A lack of oxygen to the brain of a child during delivery or pregnancy due to a medical error or an infection affecting the mother and fetus may cause Cerebral Palsy. Doctors are obligated to monitor the health of a mother and child and intervene as necessary.

A small percentage of Cerebral Palsy is known as acquired Cerebral Palsy which occurs 28 days or more after birth and is most commonly caused by infection, bleeding in the brain or head trauma. 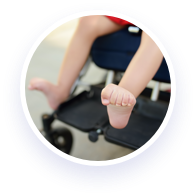 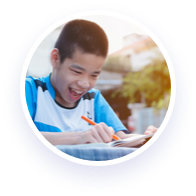 30%-50%
Approximately 30 to 50 percent of children with Cerebral Palsy will have intellectual impairment. 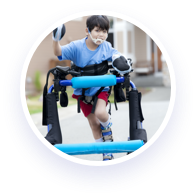 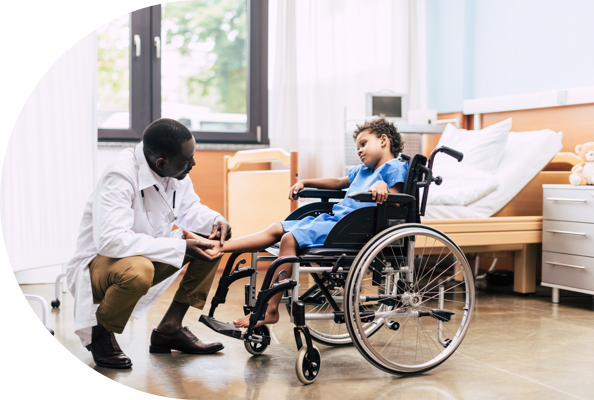 The cost of care and loss of future earnings for a child with Cerebral Palsy can be exorbitant.

Do You Have a Legal Claim For Your Child's Cerebral Palsy Birth Injury?

Cerebral palsy is a motor development disorder that may be caused by a birth injury. If your child’s CP was caused by a preventable medical error, you may be entitled to seek compensation for your child’s ongoing medical expenses, needs and loss of future earnings.

The economic impact on the family of a child with Cerebral Palsy can create stress and financial hardship. If your child's injury was caused by a doctor's negligence, your family may file a medical malpractice lawsuit seeking compensation for current and future medical costs and losses, and for your child's pain and suffering.

In New York, there are strict time limitations in which a Cerebral Palsy lawsuit must be filed. The senior medical malpractice attorneys at Finz & Finz, P.C. will guide you through the litigation process and work diligently to maximixe the compensation that you and your family deserve. That is our commitment to you.