SOUNDVIEW, BRONX, NY – A woman who had just parked her car in the Bronx was killed when she was hit by a vehicle Tuesday night, the New York Post reports. 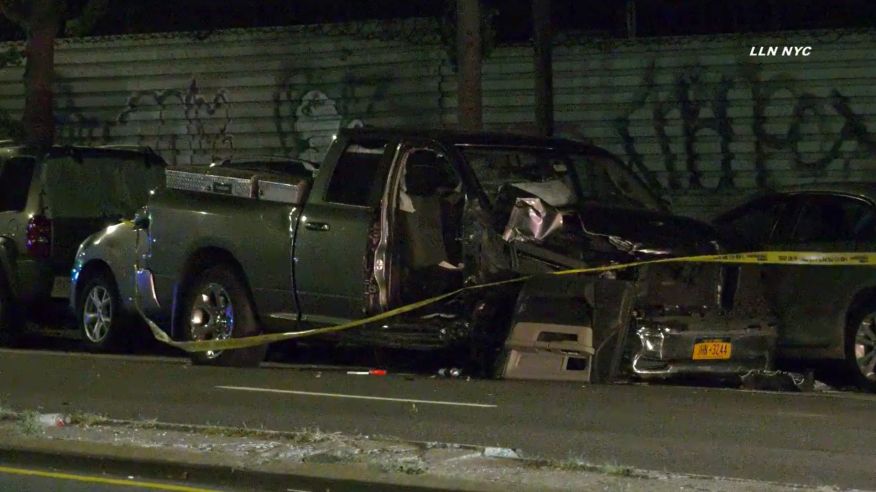 Police and EMS crews responded to the scene on Bronx River Avenue near East 174th Street in the Soundview section of the borough. The NYPD said 31-year-old Carina Lopez had gotten out of her car after parking on the street at about 9:40 p.m. when she was struck by a northbound Dodge Ram pickup truck.

Lopez, who lived in the neighborhood, was found in the street by officers and was pronounced dead after being taken to St. Barnabas Hospital.

Police said the driver of the pickup, 42-year-old Robert Johnson of Mount Vernon, crashed into multiple parked vehicles after hitting the victim.

He was extricated from the Ram and was hospitalized with injuries that were not life-threatening.

Johnson was subsequently charged with reckless endangerment and reckless driving. WPIX reports police are looking into whether he suffered a medical episode or was impaired in some way at the time of the crash.

At Finz & Finz, P.C. our New York pedestrian accident lawyers understand how serious injuries can be when victims have been struck by a vehicle. We aggressively fight to ensure that our clients who have been hurt or lost loved ones in pedestrian accidents caused by reckless drivers obtain the financial recovery they need so they can begin to recover and get their lives back to normal. To schedule a free consultation to discuss your case, call 855-TOP-FIRM today or reach out online.