MILL BASIN, BROOKLYN, NY – One person died and four others were injured when the driver of a Tesla crashed into an assisted living facility in Brooklyn last week, according to The Daily News. 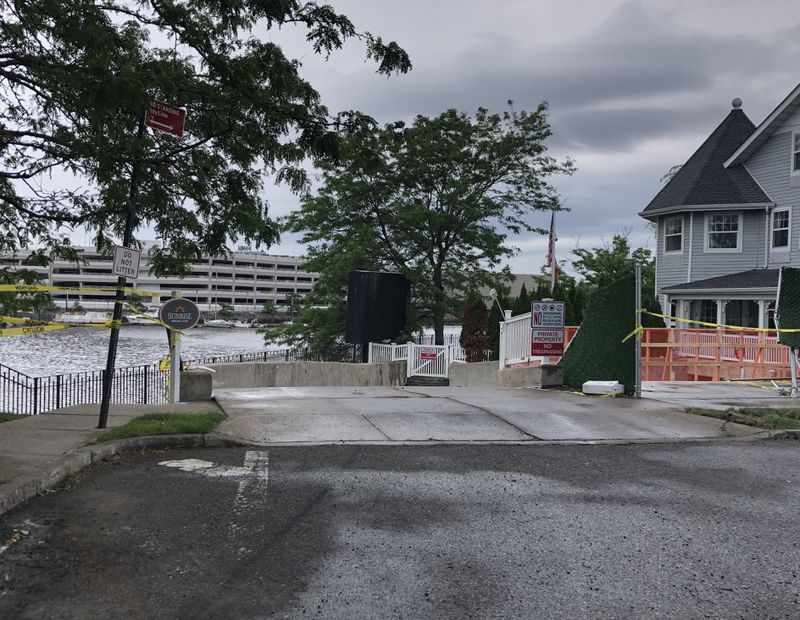 (Photo from The Daily News)

The accident happened shortly before midnight on Thursday at the Sunrise at Mill Basin on Strickland Avenue near National Drive. Police said the 21-year-old driver was speeding in a 2021 Tesla sedan when he lost control of the vehicle while making a right turn on Strickland. The vehicle jumped a curb and went through a fence before slamming into the side of the building.

The accident took place less than a mile from Levy’s home. The NYPD is continuing its investigation into the cause of the crash.

If you have been injured or lost a loved one in a motor vehicle accident caused by a driver’s negligence, the New York car accident lawyers at Finz & Finz, P.C. on Long Island would like to hear from you. We have more than 35 years of legal experience and have helped injured car accident victims obtain the financial recovery that they need to pay for medical treatments, cover lost wages and income, and their pain and suffering. Call 855-TOP-FIRM to set up a free initial consultation.