MANHATTAN, NEW YORK, NY – Two pedestrians were taken to the hospital after they were hit by a box truck in New York City, reports the New York Post. 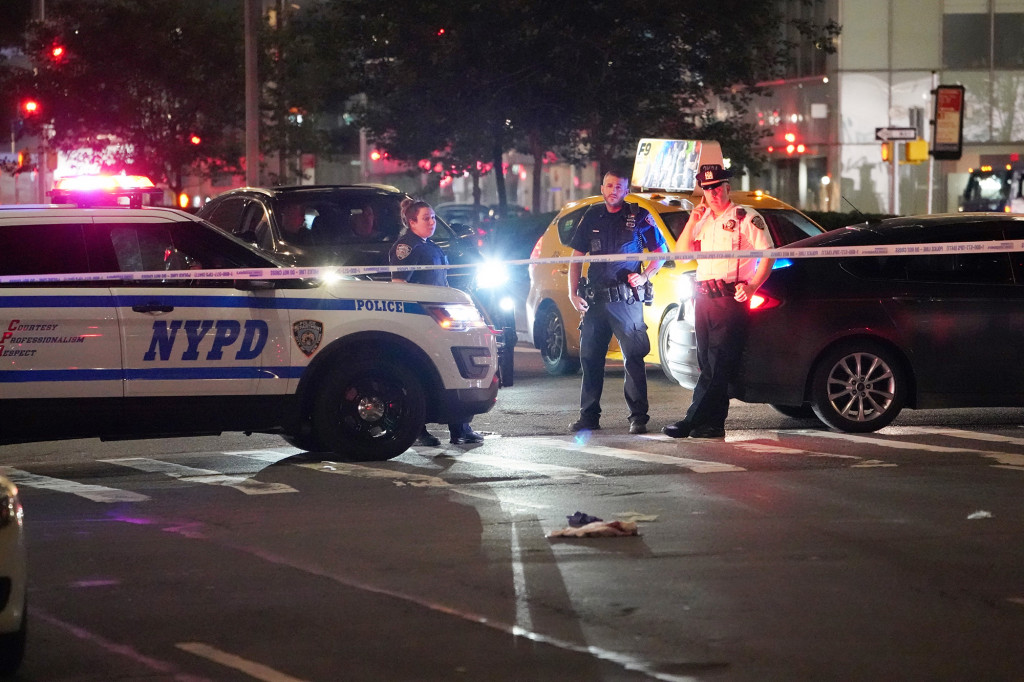 The incident took place in the vicinity of East 57th Street and Park Avenue Wednesday night shortly before 10 p.m. Police said the driver of a Fresh Direct truck was making a left turn onto Park Avenue when he struck the two pedestrians as they were crossing at the intersection. WABC reported the two were a father and his son.

The victims, a 62-year-old man and a 13-year-old boy, were transported to Weill Cornell Medical Center. Initially they were listed in critical condition but they were upgraded to stable later on.

According to police, the driver of the truck kept going for another block after the crash but stopped on Park Avenue near East 58th Street.

The truck driver was issued several summonses by the NYPD.

At Finz & Finz, P.C. we understand how devastating the injuries can be from a pedestrian accident. So if you or a loved one have been the victim of such an accident on the streets of New York City or Long Island, our New York pedestrian accident lawyers will be ready to help. We aggressively fight to ensure that our clients obtain the financial recovery they need to begin the healing process. Contact us toll-free at (855) TOP-FIRM to schedule a free evaluation to discuss your case and review your legal options.