OYSTER BAY, LONG ISLAND, NY – An elderly driver was killed when his car was involved in an accident at a Long Island marina Thursday afternoon, according to Newsday. 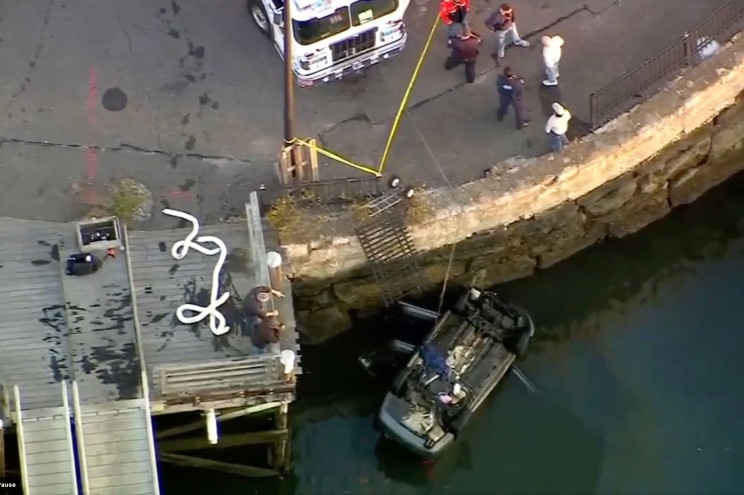 Police responded to the scene at Theodore Roosevelt Marina at 5 Bay Avenue in Oyster Bay after the incident took place shortly after 3 p.m. Nassau County Police said an 85-year-old man was driving a Volkswagen Jetta in the parking lot when he lost control of the vehicle. The Jetta went through a fence and then rolled into the bay, becoming submerged in the water.

The driver was trapped in the vehicle until he was extricated by police and bay constables. He was airlifted to Syosset Hospital, where he was later pronounced dead. The victim’s identity was not immediately released.

Nassau County Police are continuing their investigation into the cause of the accident.

Have you or a loved one have been the victim of a car accident in New York City or Long Island? If so, the dedicated New York car accident lawyers at Finz & Finz, P.C. stand ready to help. We have more than 35 years of legal experience helping injured car accident victims obtain the financial recovery that they need to help pay for medical treatments, cover lost wages and income, and their pain and suffering. Call 855-TOP-FIRM or reach out online to set up a free and confidential consultation regarding your case.