BRONX, NEW YORK, NY – Police said a suspected drunk driver was involved in a collision that killed another motorist in the Mott Haven section of the Bronx Sunday morning, according to a report in the New York Post. 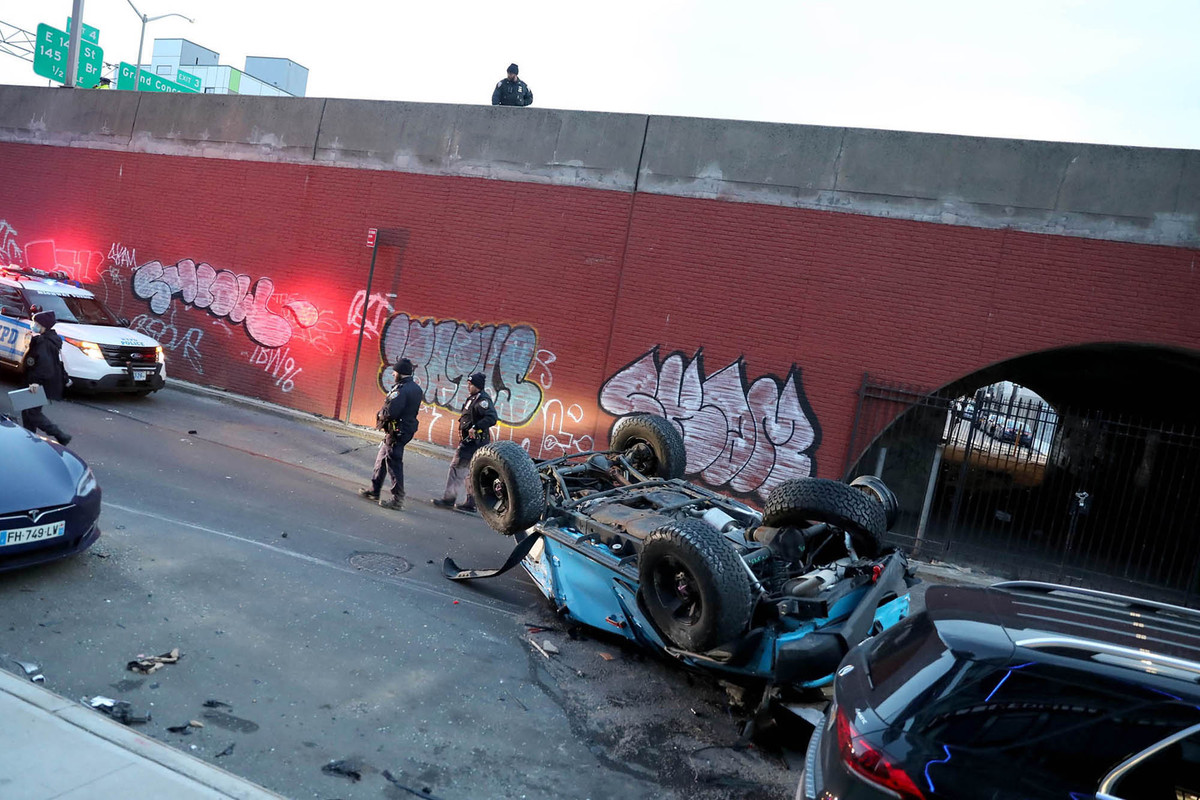 The NYPD said the driver of a Jeep SUV was merging from the East 135th Street ramp to the southbound lanes of the Major Deegan Expressway shortly before 5 a.m. when the vehicle collided with an Audi A6. The impact caused the Jeep to hit a concrete barrier, flip, and fall from the Third Avenue Bridge onto the street about 30 feet below.

The Jeep driver was pronounced dead at the scene. A report in the Daily News identified him as 46-year-old Mamadou Diane of the Bronx.

The Audi driver, 23-year-old Freddy Martinez, was treated at Lincoln Hospital and then was arrested for the crash. He was charged with driving while intoxicated and driving while ability impaired after his blood alcohol content reportedly measured nearly twice the legal limit.

At Finz & Finz, P.C., our attorneys are committed to helping people obtain justice and compensation for the losses they have suffered due to drunk driving accidents. So if you or a loved one were the victim of a crash caused by someone driving while intoxicated, our New York drunk driving accident attorneys will fight to obtain the money you you deserve for medical expenses, wage loss, and more.  Call us at 1-800-TOP-FIRM or reach out to us online for assistance.