RIVERDALE, BRONX, NY – A pedestrian died after being struck by an MTA bus while walking in the Bronx Tuesday night, according to WABC. 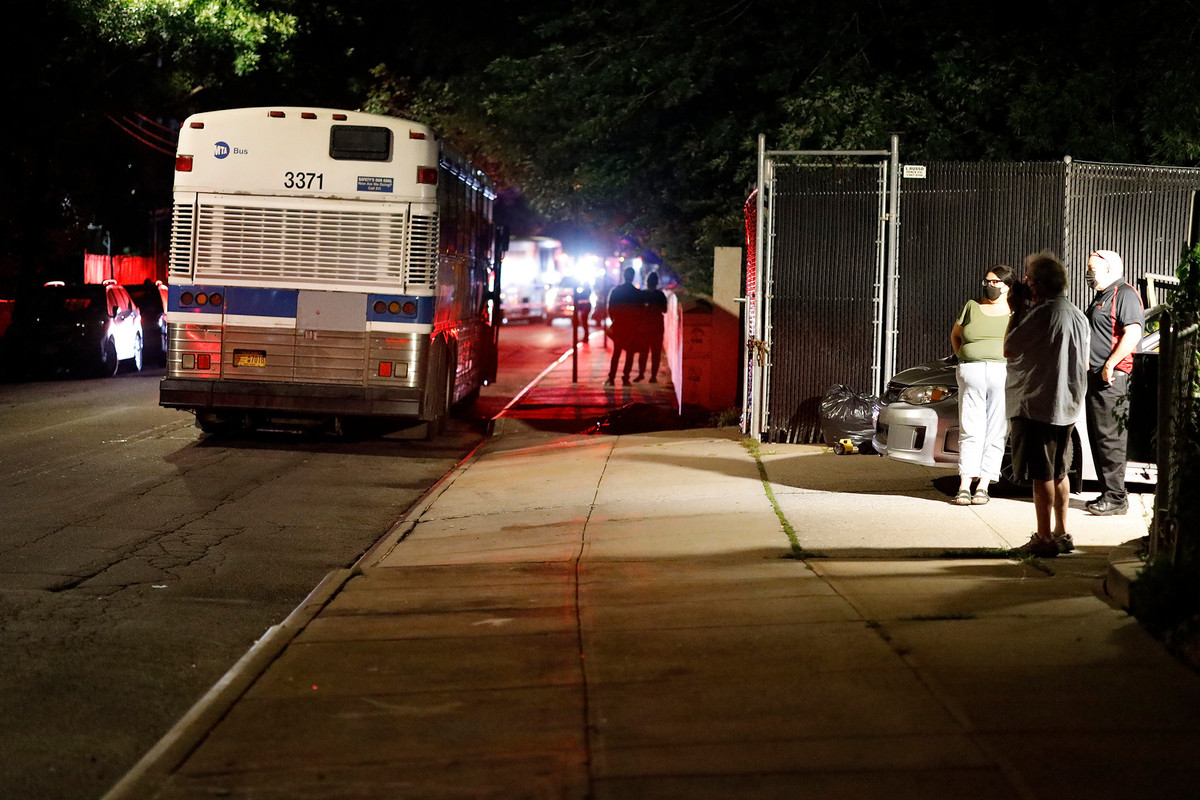 The victim was identified as 68-year-old Ruth Mullen. Police said the incident occurred as she attempted to cross at the intersection of Johnson Avenue and Kappock Street in the Riverdale section at about 8:30 p.m. Mullen was struck by a BXM14 bus that was heading for Manhattan.

Rescue crews extricated the woman after she became pinned under the bus, but she was pronounced dead at the scene.

Police said the bus driver remained at the scene and there have been no arrests in the case. The MTA said the driver is currently being withheld from further service and will undergo mandatory fitness for duty tests.

New York City Transit Interim President Craig Cipriano released a statement expressing condolences to the victim’s family and adding, “It’s heartbreaking, we won’t rest until the facts and cause are determined and we are fully cooperating with the NYPD investigation.”

If you or a loved one have been the victim of an accident involving an MTA bus, the New York bus accident attorneys of Finz & Finz, P.C. can provide you with the knowledgeable representation you need. We will be at your side throughout the legal process and will fight for you every step of the way to make sure that you and your family receive the compensation you need and deserve. Call us at 1-800-TOP-FIRM or reach out to us online for assistance.