3 men killed when car goes off road, crashes into creek in Queens

LONG ISLAND CITY, QUEENS, NY – Three men were killed when their car went off the road and plunged into a creek in Queens over the weekend, according to the New York Post. 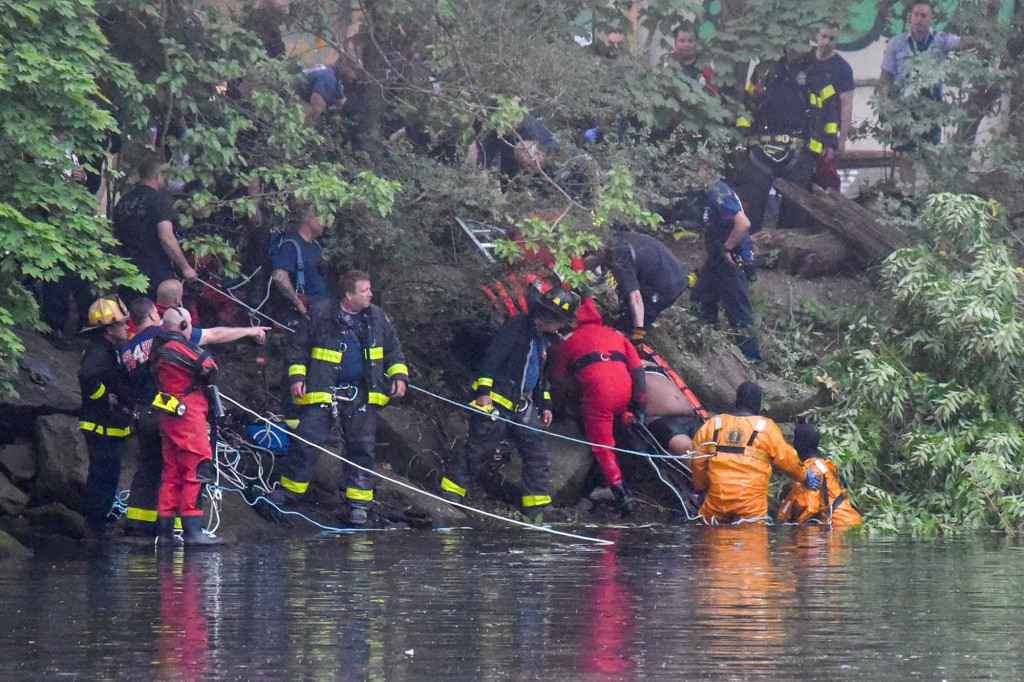 The three were in a Honda Civic on Borden Avenue near 29th Street in Long Island City when the accident occurred early Saturday at about 4:45 a.m. Police said the driver was heading west at an apparent high rate of speed when he lost control, struck a barrier, and crashed into Newtown Creek. A witness told the Post the vehicle had gone over a concrete skateboarding ramp just prior to going into the water.

NYPD and FDNY divers responded to the scene to pull the men from the car. They were transported to Cornell Hospital and Mount Sinai Hospital, but all three were later pronounced dead. One was identified as the driver, 30-year-old Luis Cuadros of Elmhurst, Queens. Another victim was 25-year-old Quameek Mack of Freeport, Long Island, who had performed as a rapper. The third victim, a passenger, was not yet identified.

The crash remains under investigation by the NYPD’s Highway Collision Investigation Squad.

Have you been seriously injured or lost a loved one in a New York traffic collision due to someone else’s negligence? If so, the skilled and compassionate New York auto accident lawyers of Finz & Finz, P.C. on Long Island would like to hear about your case. With more than 30 years of experience helping accident victims, we can put that experience to work for you, to help obtain the financial recovery you deserve from those responsible for your injuries. Contact Finz & Finz P.C. today at 855-TOP-FIRM to set up a free and confidential consultation.